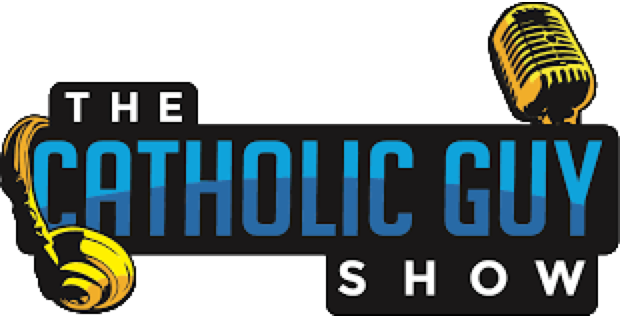 We've posted some of our favorite segments here for you to play or download. There are some pretty well-produced segments and our most popular song parodies.

Back to Listen Page

For years, the Amazon Echo has made your life easier with Alexa. Now, Amazon is proud to bring you the latest innovation in voice controlled smart speaker technology.

"Oh my gosh. Becky, look at her face. Her ashes are so big."

"I smell some meat just outside my door, but I know I can't eat that no more."

"...it had the guy from Trainspotting in it."

Right now, the threat of Coronavirus has forced millions of Americans to quarantine in isolation. People are struggling to find something to cope with these troubling times, but there is hope.

Lino Rulli has caused dozens of sports teams to lose and is responsible for just as many celebrities passing away. Lino Rulli's Gooch Hotline allows you to expoit his evil gooch powers to your benefit.

"Don't know much about history. I view it all with uncertainty."

"As I walk through the food court on a Friday in Lent..."

Now there's a new app the allows you to listen to Lino all the time that also helps you get to where you want to go.

Tyler Veghte, unlike that nasty Bible Geek Mark Hart, he's actually been to the Holy Land. That means he now knows everything there is to know about Jesus. Now, he's decided to share that knowledge with you.

Are you one of those people who think you just can't learn a new language? It's not just because you're dumb, it's also because you haven't found a muppet to teach it to you. But that's all about to change.

"No meat tonight. It's a Friday in the time of Lent. Having beef would make me quite content, but I cannot eat meat tonight."

"Old man look at your life. 48 and you don't look great. Aging worse than a fax machine."

"I know you don't want to stay at home."

"We've got the skill to refuse it. Don't even try and chew it. This is our faith, we must stay strong!"

Back to Listen Page