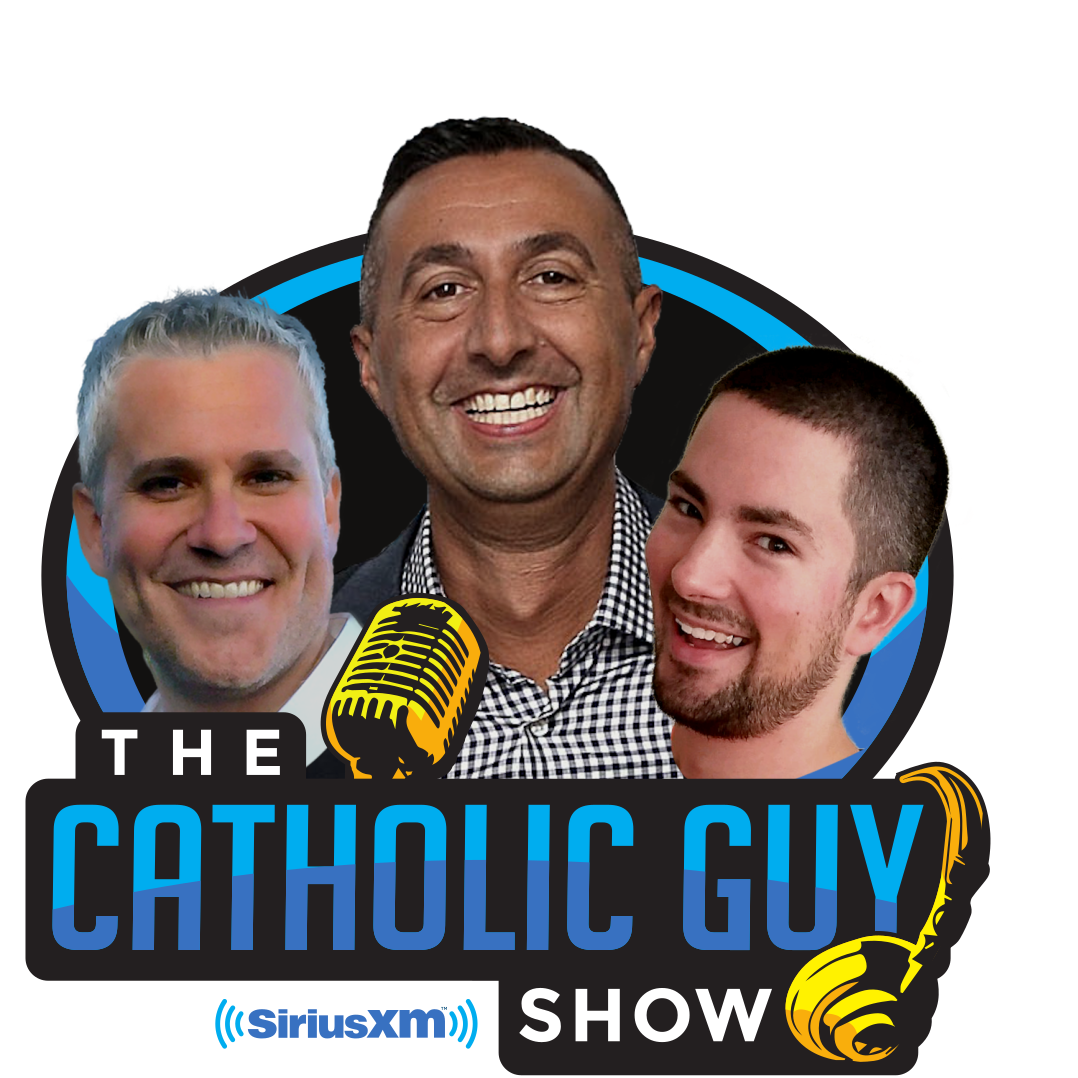 The New York Times described Lino as: “A radio host like Howard Stern, only guilt-ridden and confession-going.”

An old lady once called in and said “I don’t know what you have to do with my Catholic religion.”

In other words, the show is beloved by all.

When not in NYC, The Catholic Guy has traveled the globe. Lino has done the show in more than 30 states and 20 countries. It was the first American program ever allowed to do a week of programming from Vatican Radio, and has done so on seven different occasions.

September 29 has officially been declared Lino Rulli Day by the mayors of St. Paul and Minneapolis, MN. 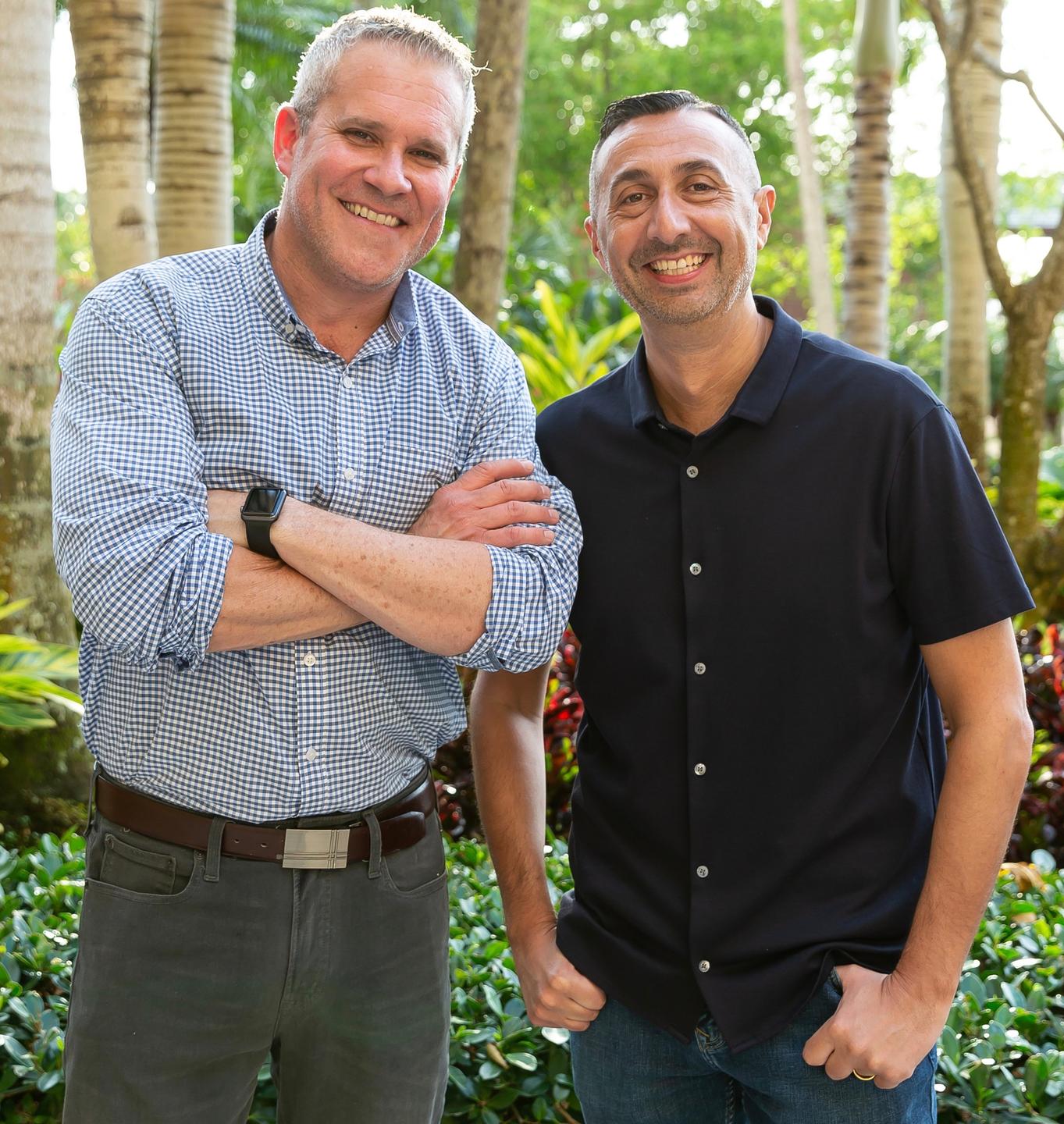 Mark Hart serves as Chief Information Officer and Executive Vice President for Life Teen International. A graduate of the University of Notre Dame and a 20+ year veteran of youth ministry. Mark is a best-selling author of over twenty books, and one of the most sought-after speakers serving in the Catholic Church, today. 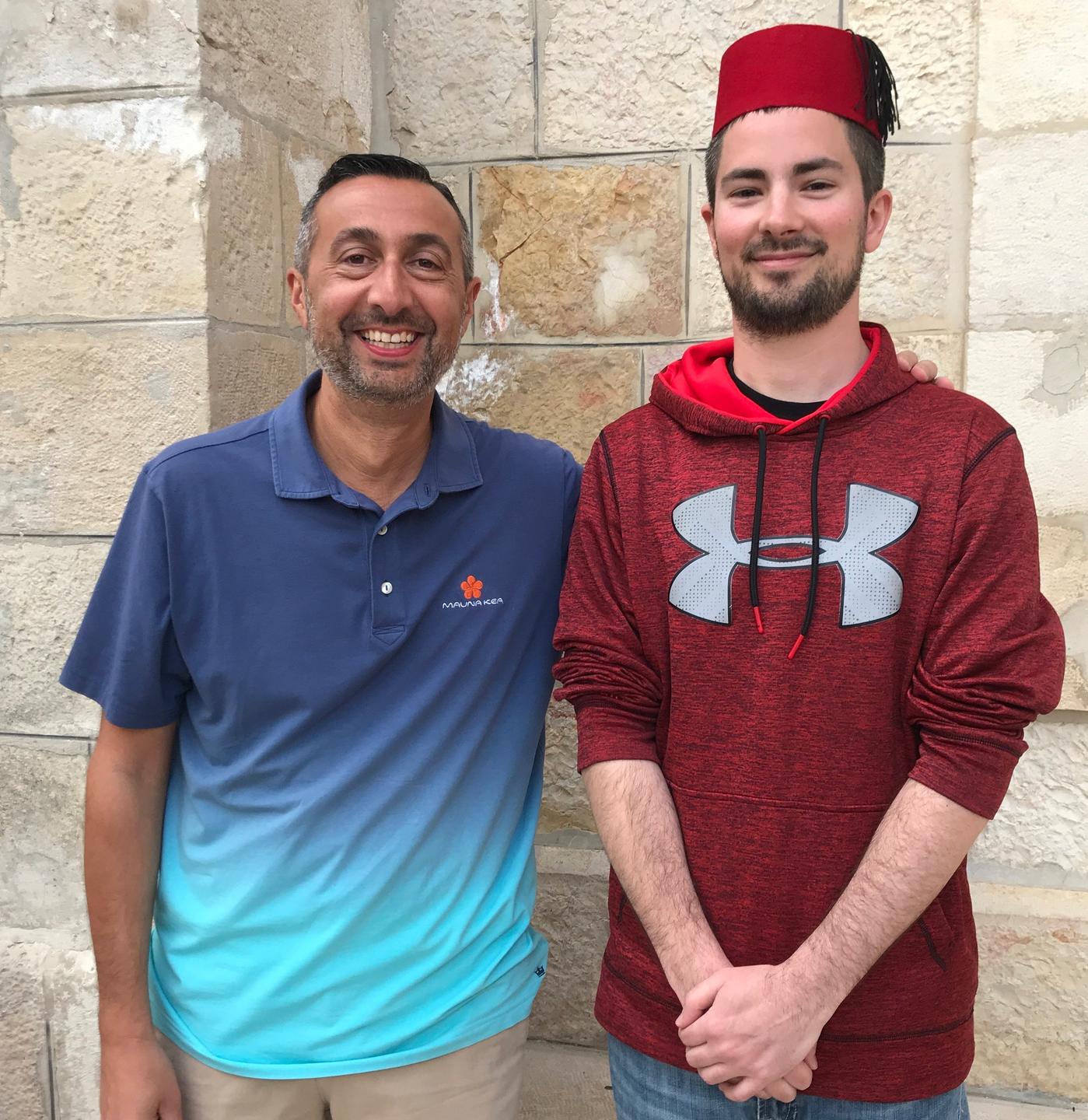 Tyler Veghte lived with his parents until he was 30 years old. They eventually sold the home, moved out of state, and Tyler now lives by himself. A graduate of Hofstra University, with a major in radio broadcasting and minor in history, he speaks some Japanese and an interesting version of English. When not executive producing the show, the beloved “Nasty Muppet” can be found in his studio apartment drinking White Russians and playing video games.

Lino Rulli hosts “The Catholic Guy”, the afternoon drive radio show heard across North America on SiriusXM Satellite Radio Channel 129: Monday-Friday, 4pm-6pm ET; replays at 8pm-10pm ET. He is also Personal Media Advisor to Cardinal Timothy Dolan (named by TIME Magazine as one of the most influential people in the world). Lino began his career in television in 1988 and is a 3-time Emmy winner.

He was co-executive producer on “The Last Flagraiser” – a World War II documentary which aired nationally on CBS. It won the Emmy Award for Documentary, the Scripps-Howard National Journalism Award, the National Headliner Grand Award and the RTNDA Edward R. Murrow Award.

Lino has a bachelor’s degree in communications and a master’s degree in theology. He has lived in Italy, The Bahamas, Minnesota, and currently lives in New York City. And he’s really bad at taking himself this seriously. 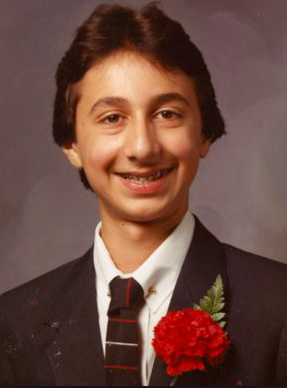 If you’d like to send Lino and The Catholic Guy show enormously flattering email, now’s your chance.

If you have show ideas, song parodies, etc, now’s your chance.

If you’d like to send hate mail, now’s your chance to go away.

Because of the volume of correspondence we receive, we are not able to respond to each email personally. We apologize in advance and appreciate your understanding.